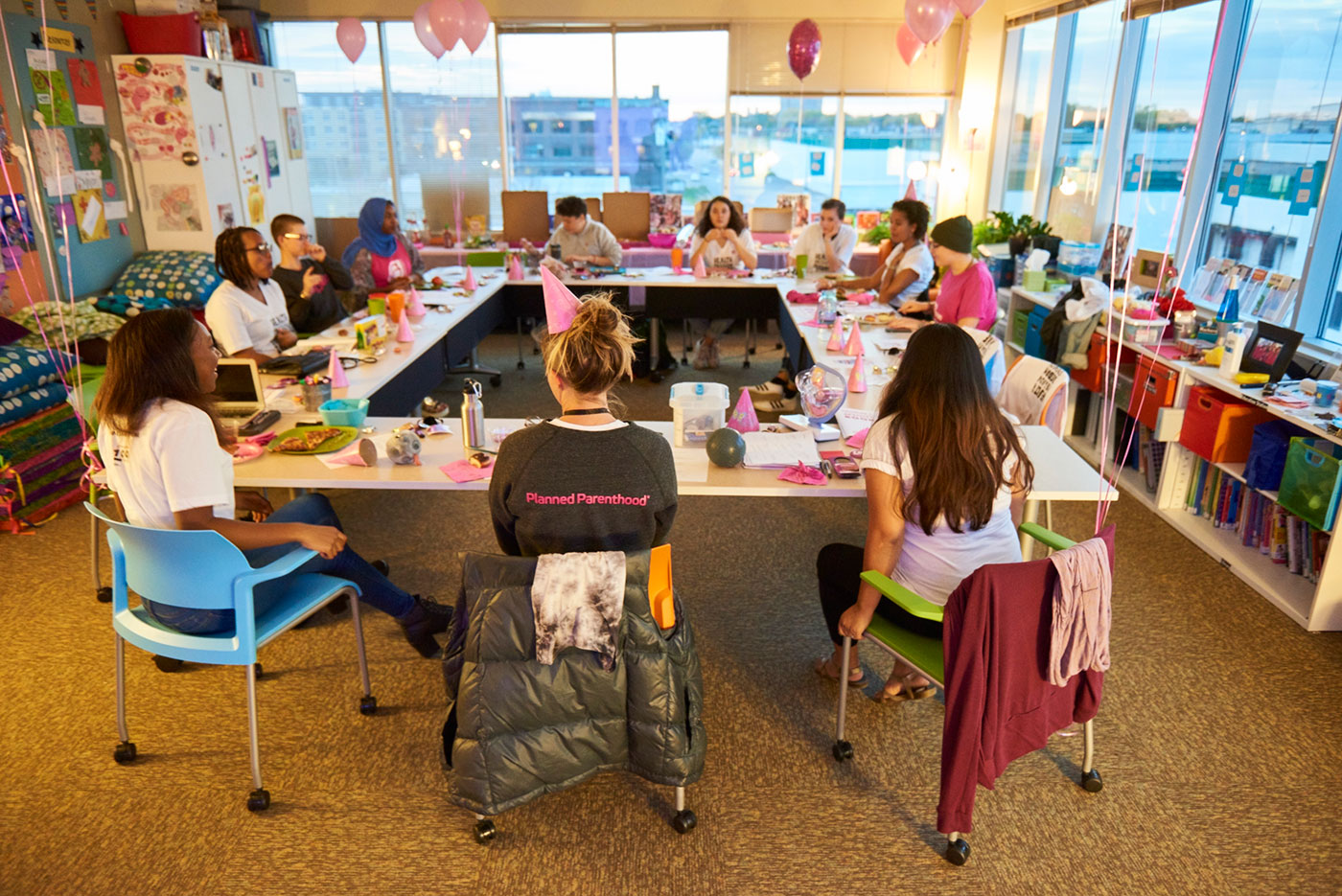 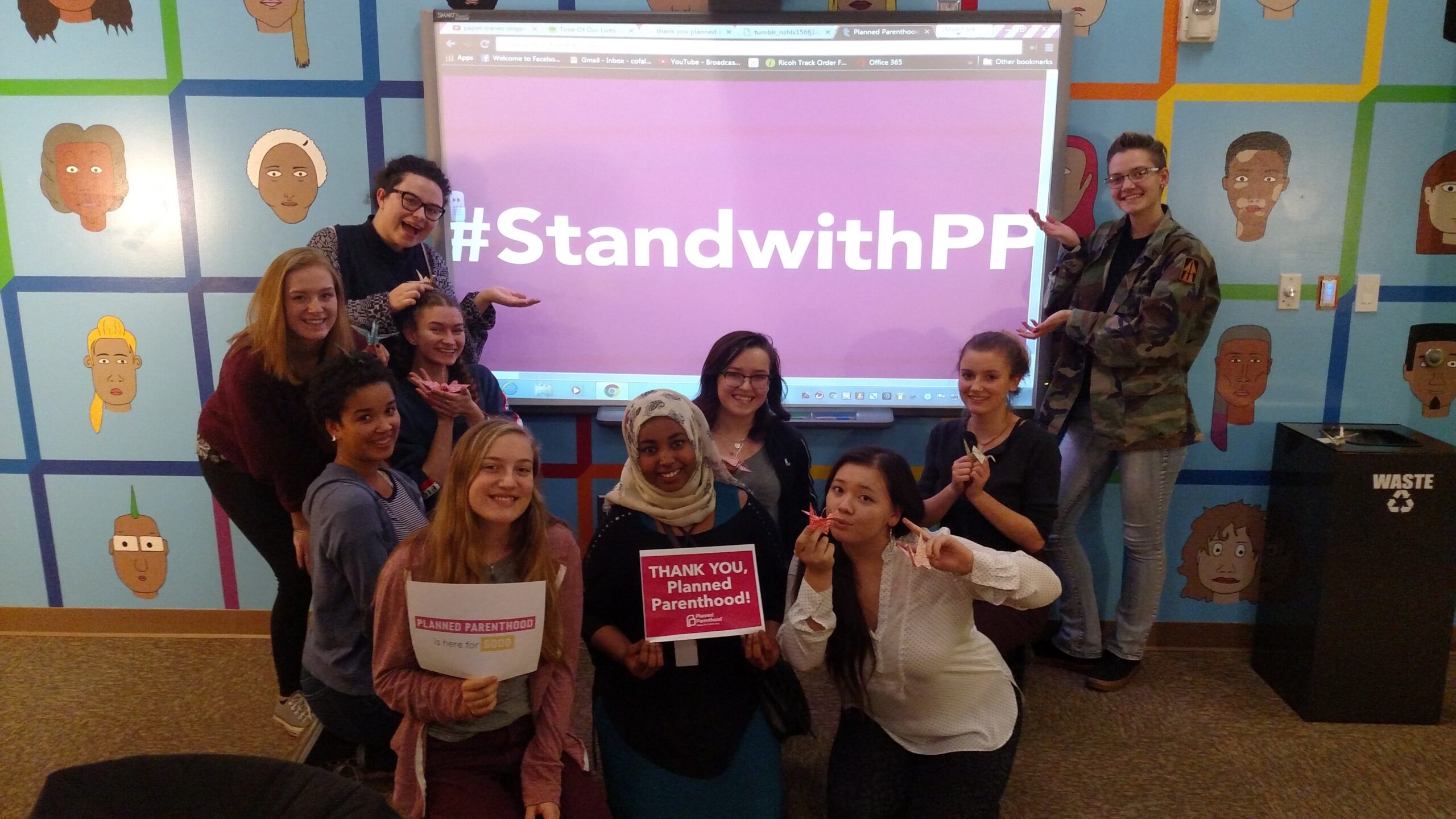 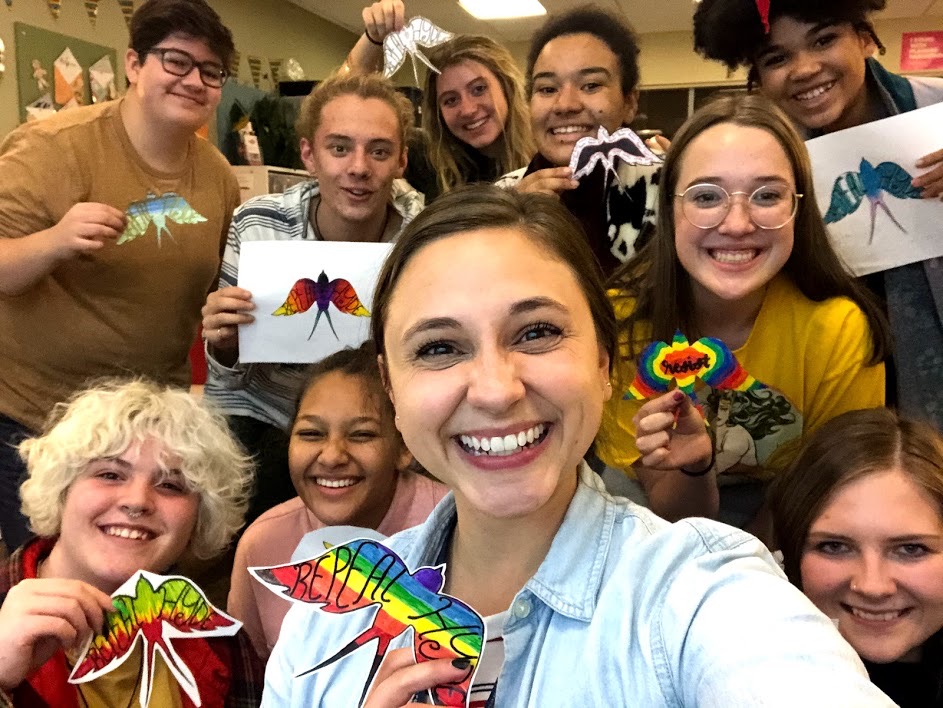 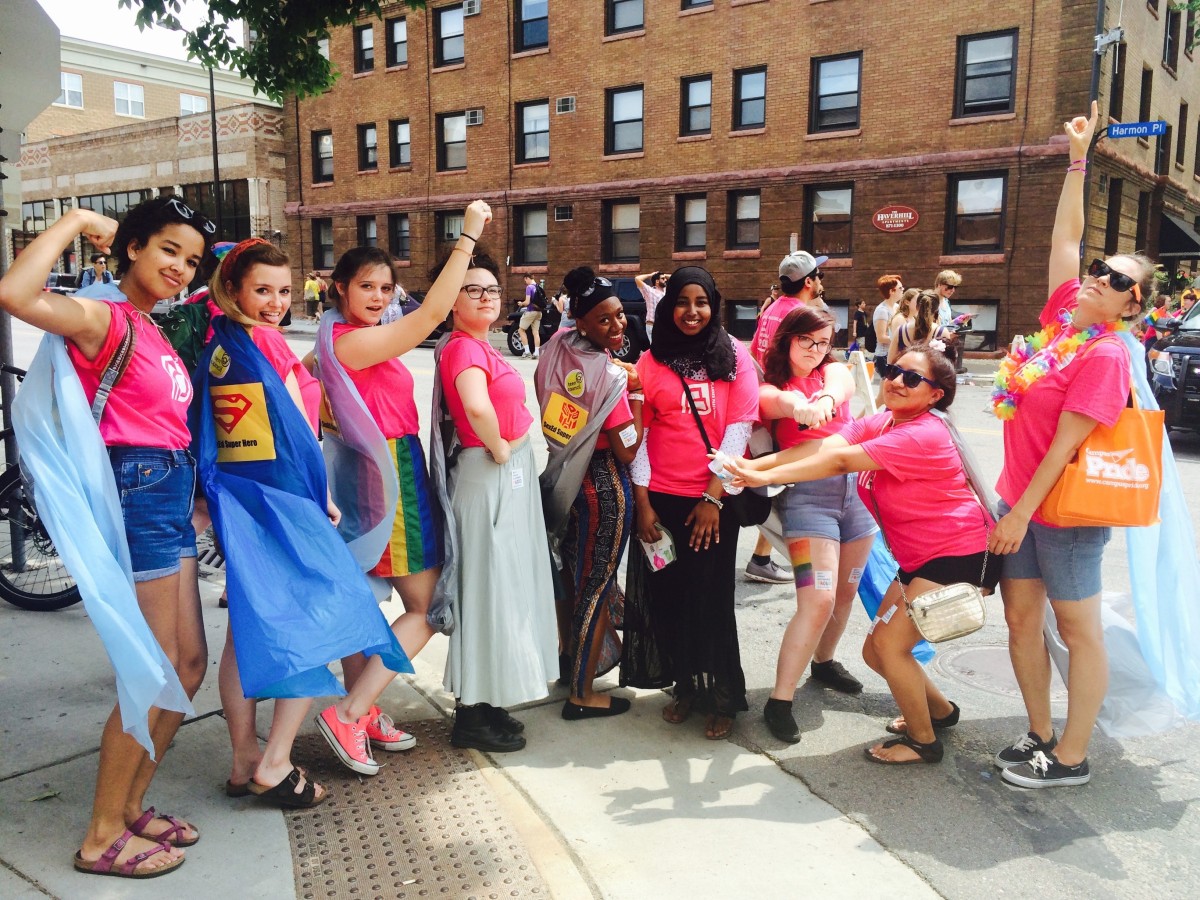 Once trained, the five groups, located in Minnesota and Oregon reach 5000+ individuals annually. The teens share with peers how to reduce the risk of HVI, other sexually transmitted infections (STIs), and unintended pregnancy. They also provide sexual health literacy awareness and how to access sexual health care services.

The good news is that nationally, teen pregnancy and birth rates are at historic lows. From 1991 to 2018, the birth rate among adolescents aged 15-19 dropped 72 percent; further, the pregnancy rate among adolescents ages 15-19 decreased 13% from 2017 to 2018 and the birth rate decreased by 15%. Though these declines are encouraging, every day in 2018 approximately seven adolescents became pregnant and five gave birth in Minnesota. Furthermore, STIs are on the rise with stark outcome differences – by geography, race, ethnicity, gender identity, and sexual orientation – resulting in long term health inequities.

Although adolescents ages 15-19 account for only 6.5% of the population, they accounted for 24.4% of chlamydia and 14.8% of gonorrhea cases in Minnesota in 2019. The gonorrhea rate is 28 times higher among Black youth compared to white youth in Minnesota, and the chlamydia rate is 9 times higher. When compared to their white peers, the birth rate for American Indian youth is nearly seven times greater; four times greater for Hispanic youth; and three times higher for Black youth. Birth rates for American Indian youth in Minnesota were 1.4 times higher than national figures and rates for Asian/Pacific Islander youth were nearly four times greater. These statistics are a cause for concern for youth, who are underserved in both access to reproductive health resources and comprehensive sex education. The Olseth Family Foundation is committed to addressing these disparities through the positive work of Planned Parenthood’s innovative Teen Council.

We believe that access to sexual education is a component of the basic human right to live with dignity, respect, and equality. All people must have the right to choose their own path to healthy sexuality, free of judgment, and access must never depend upon who you are, where you live, or your economic status. Planned Parenthood’s Teen Council helps to fulfil this right to dignity, respect, and equality.