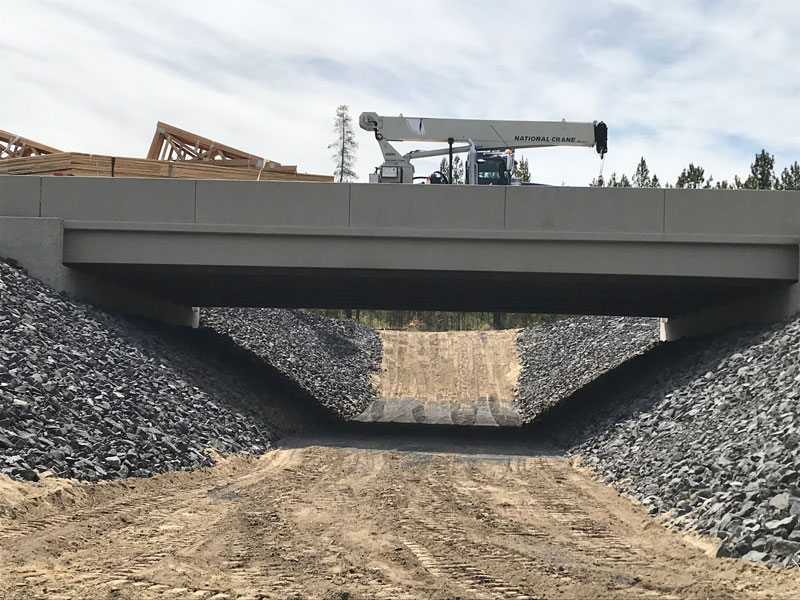 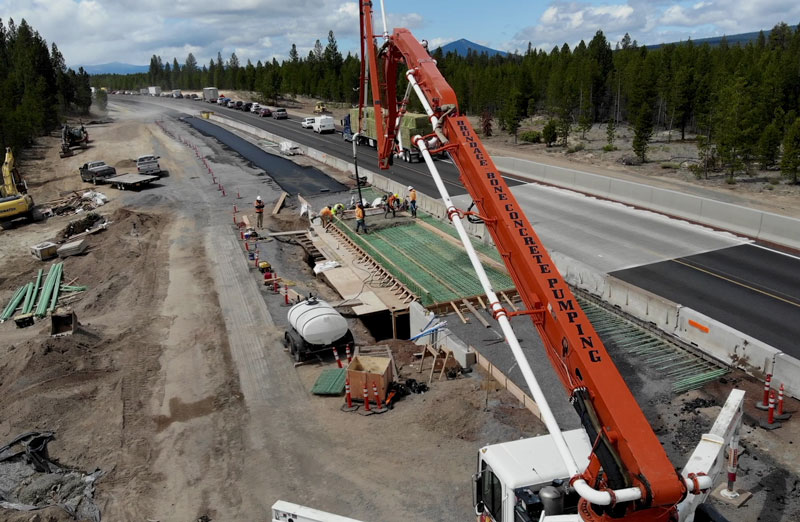 Mule deer and elk in central Oregon must migrate to survive. Each summer, they travel westward up to 100 miles from the arid shrub-steppe to access lush vegetation in the Cascade Mountains. In the fall they return to lower elevations before the snow accumulates to spend the winter throughout areas managed by the Bureau of Land Management. These long-distance movements between in winter and summer ranges often bring wildlife into conflict with humans.

In particular, ungulates are susceptible to wildlife-vehicle collisions along an Oregon portion of U.S. 97, a major north-south highway bisecting their historic migratory routes. This is especially concerning for mule deer populations, which are declining throughout the region. Each year, the Oregon Department of Transportation (ODOT) estimates 500-1000 mule deer deaths due to vehicle-strikes. Such encounters are both dangerous and costly for drivers and account for nearly 30% of known mule deer deaths in central Oregon.

As a major, travel route from Oregon to California and Nevada, U.S. 97 is currently undergoing expansion. To improve safety and reduce vehicle animal collisions, a wildlife underpass will be implemented and studied for effectiveness. The support of The Olseth Family Foundation will assist in the necessary fencing and other structures to keep animals off the highway and direct them towards the crossing structures. Previous research has shown wildlife over and underpasses result in an increase in habitat connectivity for a range of species, including mule deer, elk, and up to an 86% reduction in wildlife-vehicle collisions.