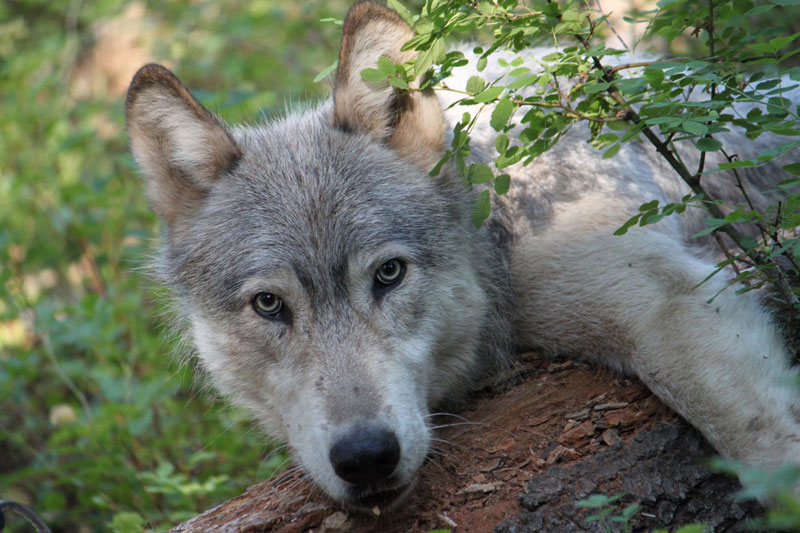 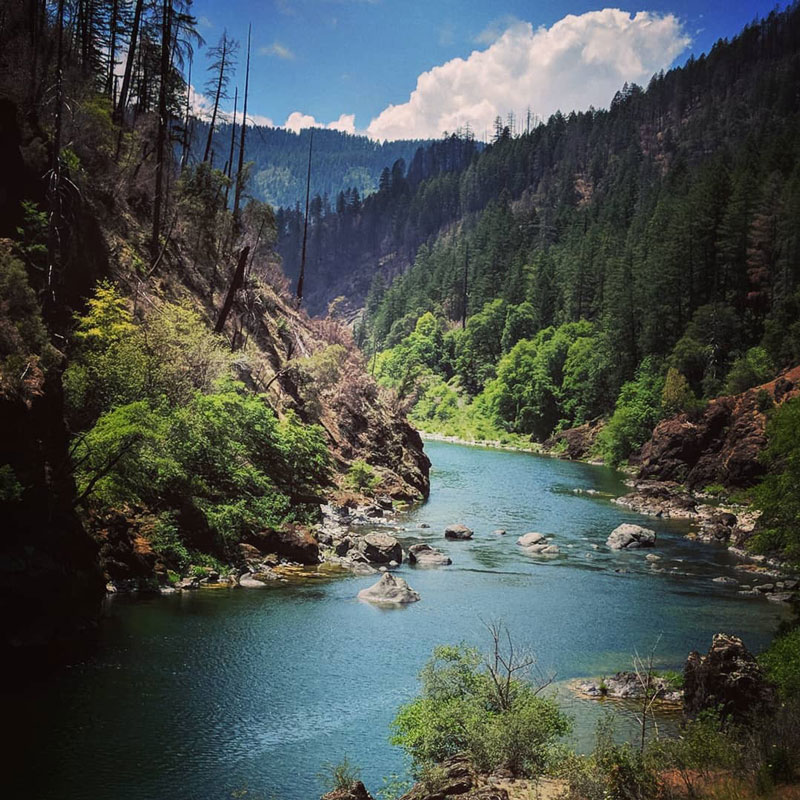 Protecting Oregon's Wild Lands and Wildlife for Over 40 Years

Founded in 1974, Oregon Wild works to protect and restore Oregon’s wildlands, wildlife, and waters as an enduring legacy for all Oregonians. Oregon Wild has been instrumental in securing permanent protection for some of Oregon’s most precious landscapes, including 1.7 million acres of wilderness, 95,000 acres of forests in Portland’s drinking water source, the Bull Run/Little Sandy, and 2,200+ miles of wild and scenic rivers.

Since The Olseth Family Foundation’s partnership began with Oregon Wild in 2016, the organization has consistently demonstrated its ability to shift hearts and minds toward support of greater protections for threatened species and their habitats. Because healthy rivers and streams are the foundation of all Oregon’s ecosystems, protecting the streams and tributaries which flow into beloved waterways such as the Rogue, Clackamas, Deschutes, John Day, and North Umpqua, is imperative.

Oregon Wild is committed to advancing wild and scenic river protections from 2,200 miles, which represents just 2% of the state’s total major river and streams, to 4,700 miles. It is a once-in-a-generation opportunity to ensure the above-mentioned rivers are forever sustained with cool, clean flowing water.