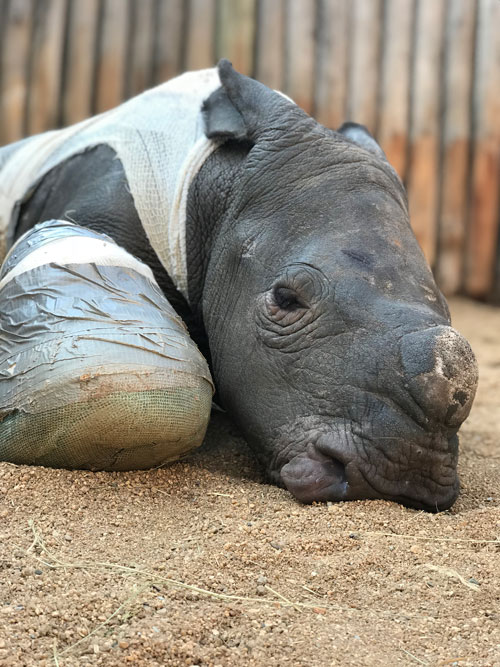 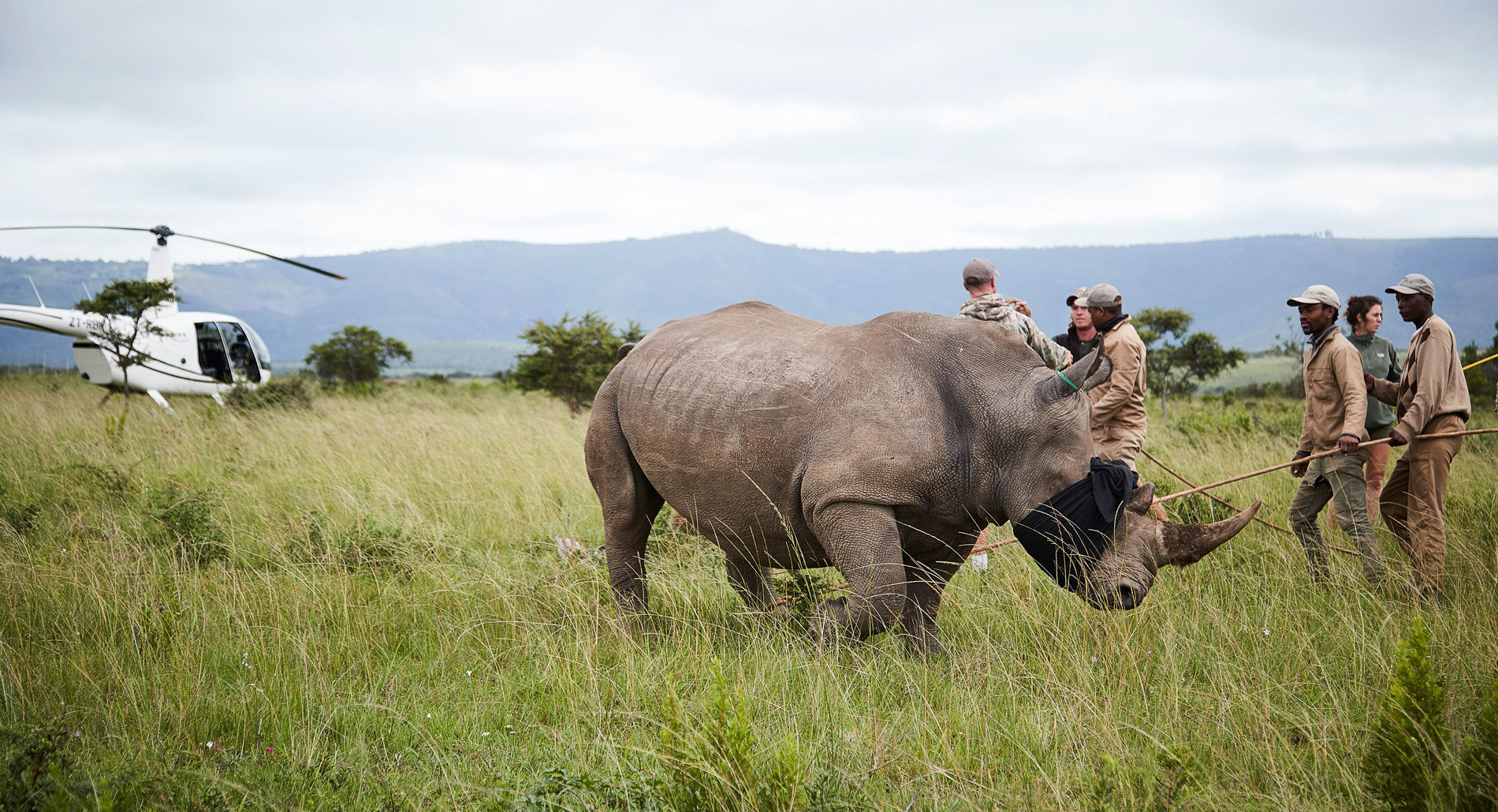 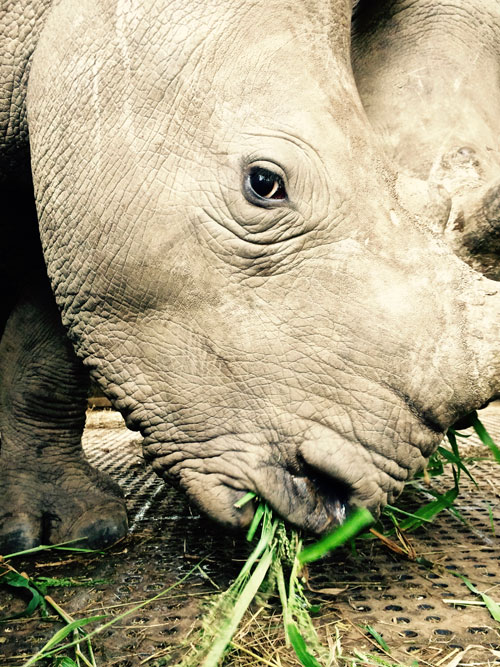 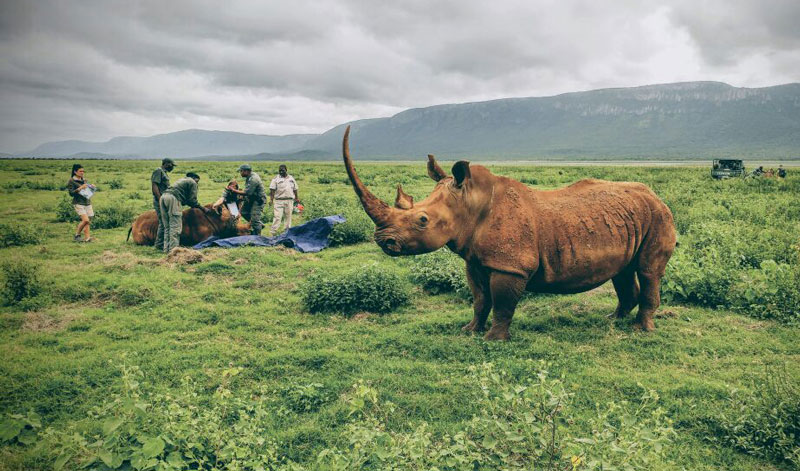 Saving and Protecting the Rhinoceros from Extinction

The pressure that poaching is putting on the last significant populations of rhinos is pushing them to the brink of extinction – and it’s happening at breakneck speed. South Africa is home to approximately 70% of the world’s remaining rhinos and has become a poaching hotbed. In the last five years, the number of reported poaching incidents has seen a staggering increase of 9,300%. One rhino is killed for its horn every eight hours.

In 2016, Council of Contributors (CoC) Founder Kennedy Zakeer worked at a rhino orphanage in South Africa caring for calves whose mothers had been killed by poachers. Weeks before their scheduled release back into the wild, two of the young rhinos under Zakeer’s care were killed by poachers, their small horns brutally removed. This grief and loss brought to life the realization of what is at stake. CoC is dedicated to helping organizations on the front line in South Africa save and protect the rhinoceros from the very real possibility of extinction.

The Olseth Family Foundation is supporting the CoC’s mission to become a responsive resource for rhino organizations working with limited resources but have urgent needs required for rhino protection and wellbeing. The foundation is providing aid towards 3 key focus areas:

Our aim is to help curb the poaching crisis by bolstering awareness, directly impacting the survival of rhinos who are victims of poaching and embark on a path of population re-growth for the species.

Help Save the Rhinos