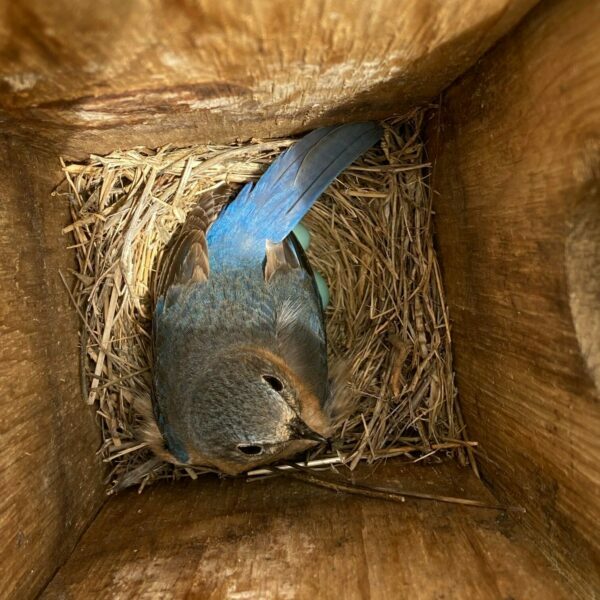 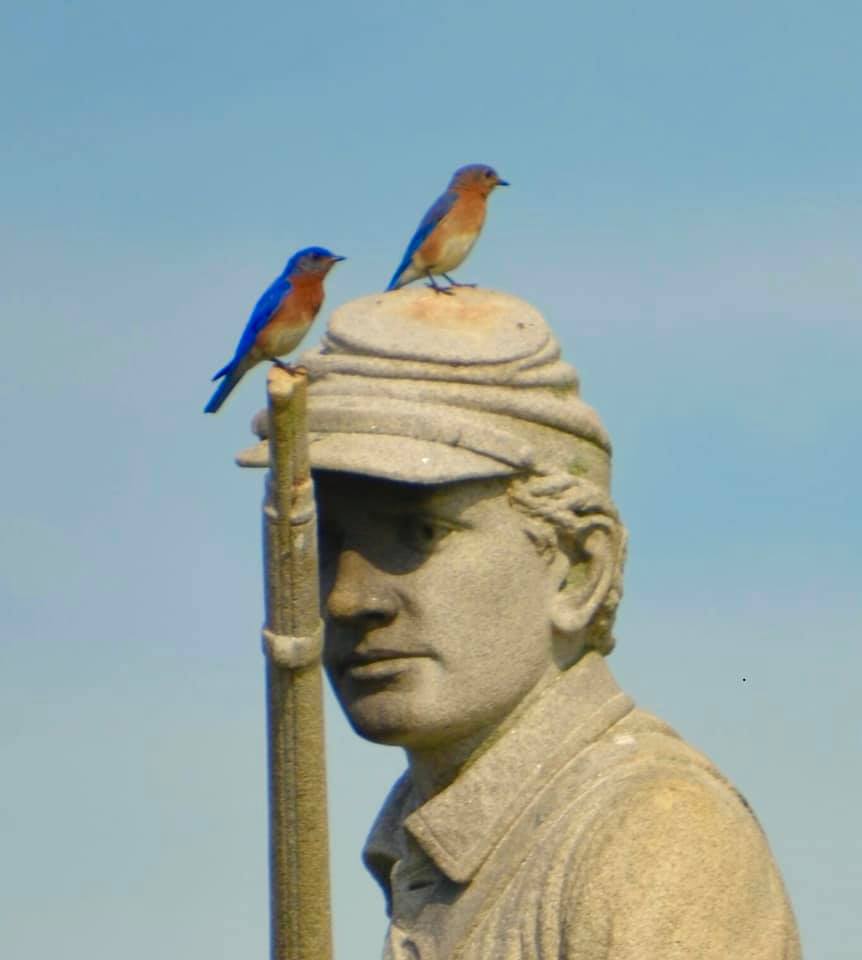 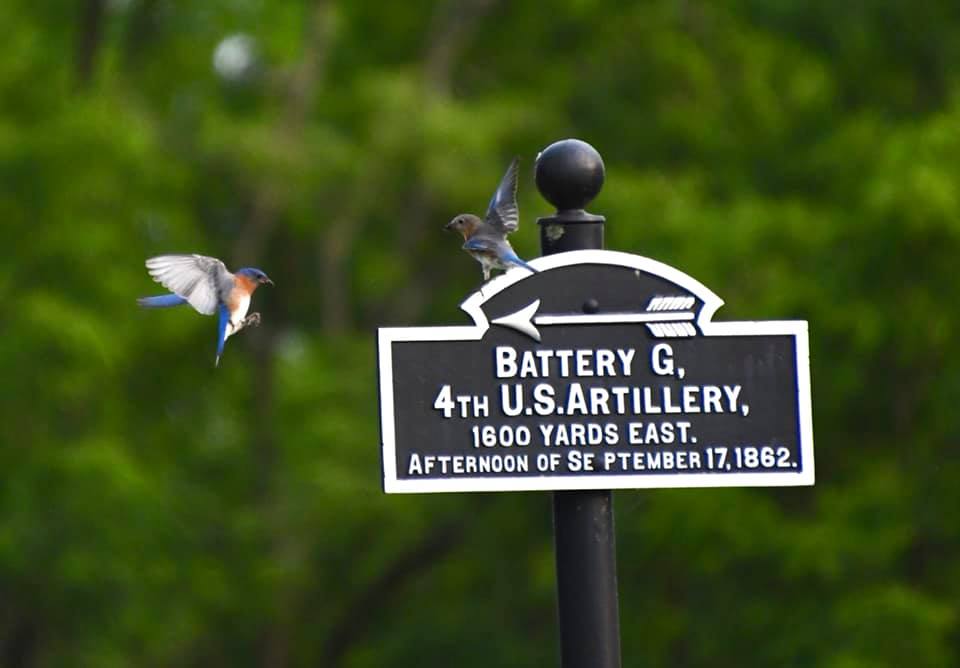 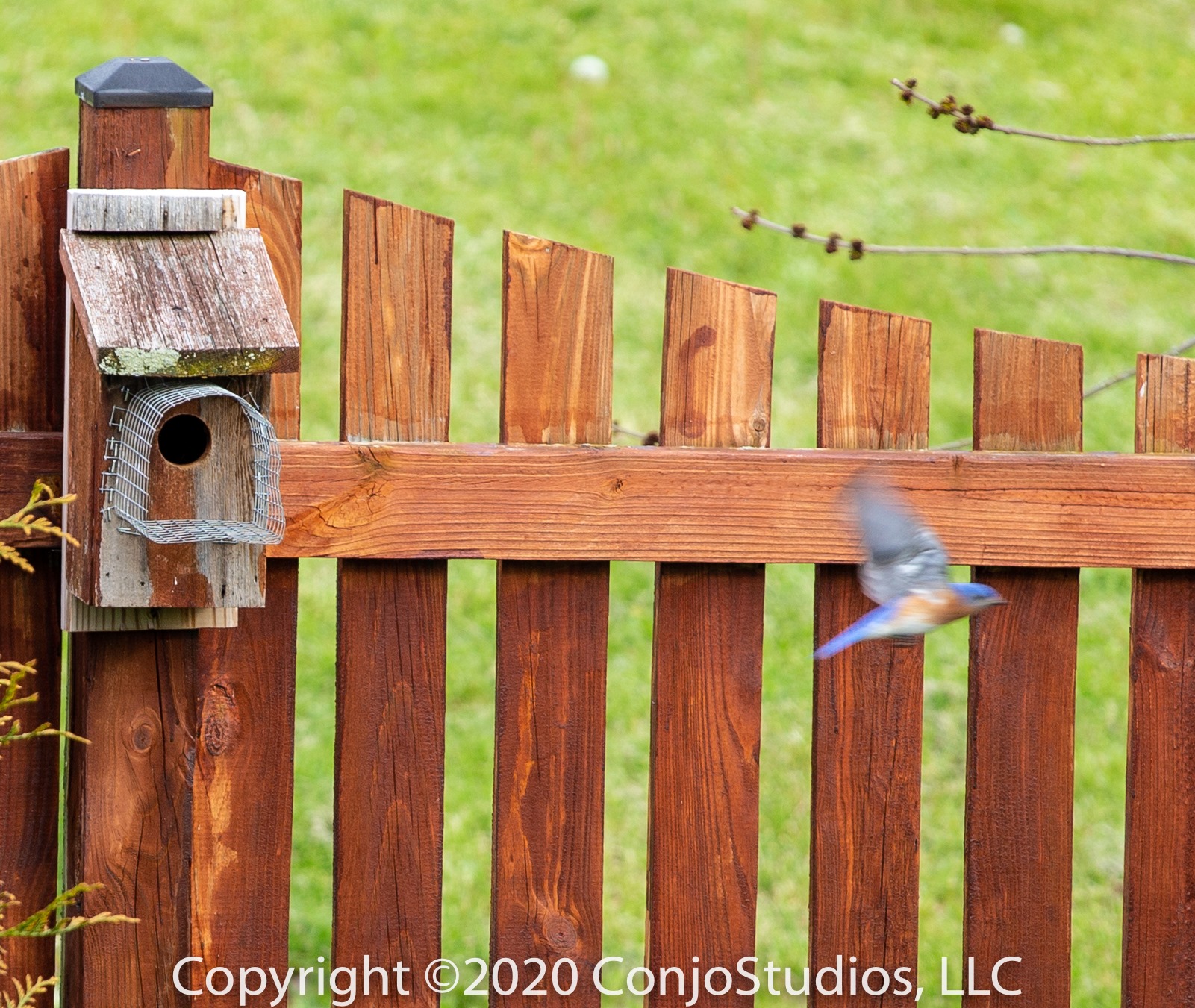 Documenting One Couple's Effort to Save the Eastern Bluebird

“Bluebirds of Antietam” is a short documentary film that tells the story of Mark and Jean Raabe’s decades long effort to save the Eastern Bluebird. After spotting a bluebird outside their cabin located near the Antietam National Battlefield in Sharpsburg, Maryland, the couple built a few bluebird boxes on their property with the hope of staving off the decline in the bluebird population. Over their lifetimes, with the support of the Antietam historical battlefield, hundreds of boxes were added and maintained. The Olseth Family Foundation chose to provide funding for this film as it shines a light on a native species’ precarious plight for long-term survival due to loss of habitat and the effects of climate change. Yet, the film’s hopeful message encapsulates the idea that individuals can and do make a difference in species viability.