Human activities have increased Earth’s average temperature by about 1.8° Fahrenheit since the turn of the twentieth century.

Global warming is causing unprecedented changes to the Earth’s climate. The number of extreme heat days are increasing, and hurricanes and typhoons are intensifying, raining harder and longer. In addition, periods of drought are lengthening, glaciers and polar ice caps are melting, oceans are warming, and there is a greater variability in the cyclical ocean currents: El Niño, La Niña, and the Pacific Decadal Oscillation.

The results of the average temperature rise are seen globally.  There are water shortages in some regions, too much rain in others.  Forest and grass fire seasons are longer and burn with an intensity unimaginable just a couple decades ago.  To add another perspective to the temperature shift, should the Earth’s average temperature drop 5° Celsius, the entire planet would be experiencing a historic ice age.

Climate is defined as long-term regional or global average temperatures, humidity and rainfall patterns over seasons, years, and decades. Weather on the other hand, refers to local atmospheric conditions that occur over short periods of time from minutes to hours to days. It is the overall global climate shifts which scientists have concern, not a single weather event such as unusual subzero temperature in late February or March in Chicago, New York City or Minneapolis or the February 2021 Texas record cold which caused power outages throughout the state.

Climate Change or Global Warming has been induced primarily by the burning of fossil fuels such as coal and oil, industrialized agriculture, and industrial manufacturing.  These sectors have fundamentally increased the concentration of atmospheric carbon dioxide (CO2), otherwise known as greenhouse gasses, by 48% since the industrial revolution began.

An objective of the Olseth Family Foundation is to support nonprofits which: 1) educate the public about Climate Change; 2) build awareness of the benefits of moving from fossil fuels to more eco-friendly solutions; and 3) conduct research with a focus on adaptation to a warmer climate.  It is imperative that carbon reduction measures are initiated locally, federally, and globally to meet the Paris Agreement goal of limiting global warming to less than 2.0° Centigrade (preferably 1.5° Centigrade). The Paris Agreement was adopted by 196 Parties at COP 21 in Paris on December 12, 2015 and entered into force on November 4, 2016. 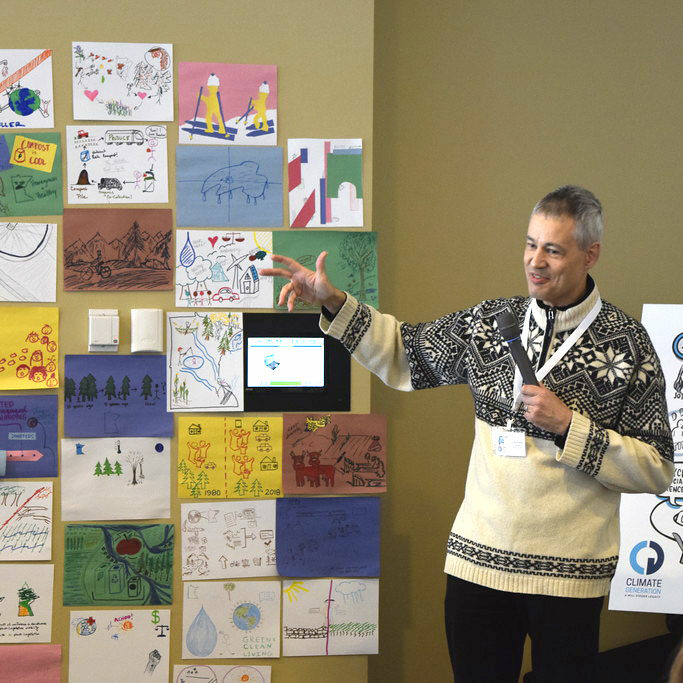 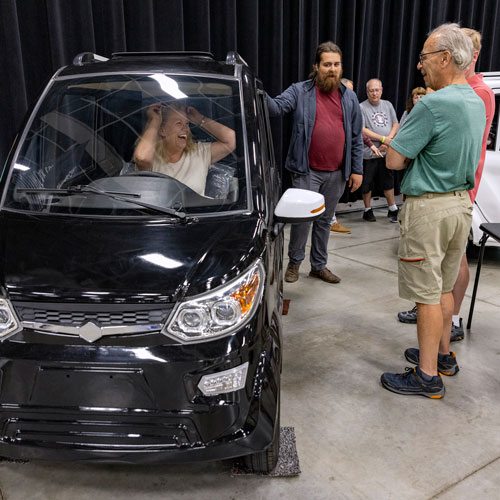 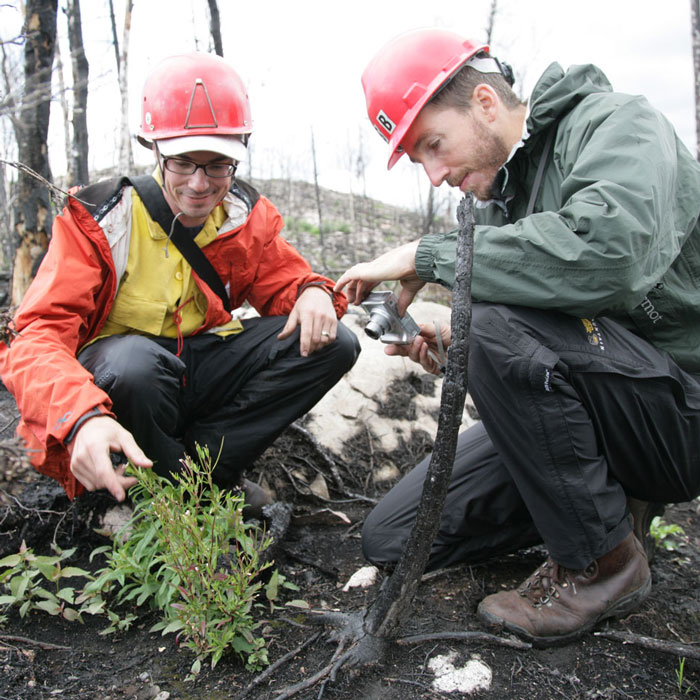 University of MinnesotaCenter for Forest Ecology